How To Connect Multiple Monitors To MacBook Pro

I’ve received a ton of questions and comments about my previous article and video demonstrating how to connect multiple monitors to the MacBook Pro and MacBook Air so I’ve decided to create an updated one using a 4K monitor, DisplayPort, and HDMI rather than than VGA. 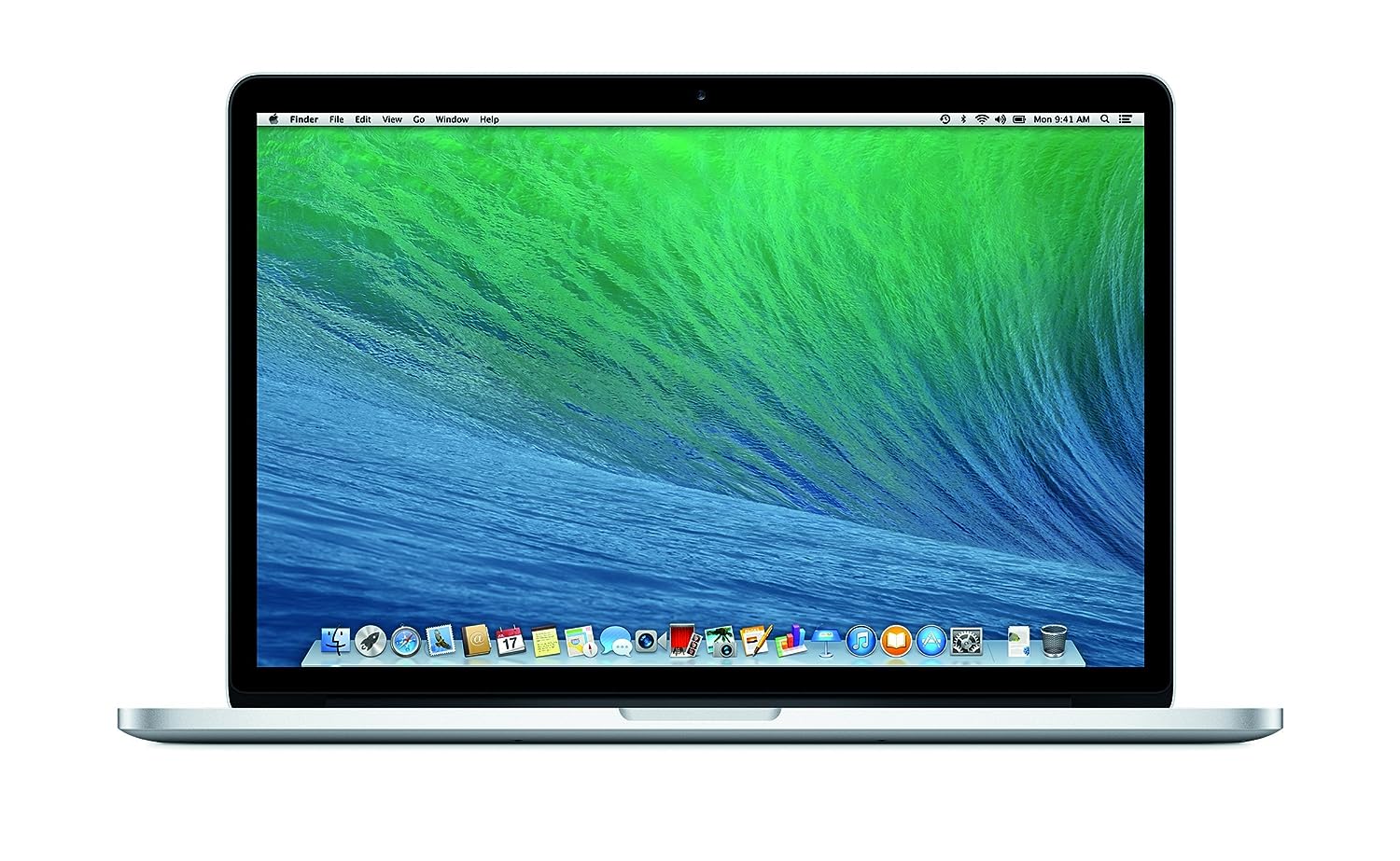 The first thing you’ll need of course is the MacBook itself.  The one I’m using is the mid 2014 15” retina MacBook Pro.  It’s super powerful and won’t have any issues running multiple monitors.

Apple has just released its new 12″ MacBook that has USB-C connectivity and there are not currently any options to connect the USB C to a thunderbolt display. 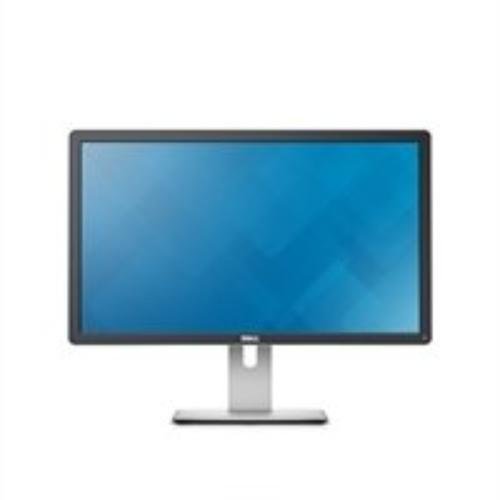 The first panel I’ll be using is the Dell UP2414Q 4K monitor, I actually just did a review on it and you can find the review right here.

The second display I’ll be running is a 1080P AOC 23 inch monitor it’s actually only 150 dollars right now and is a great value display. 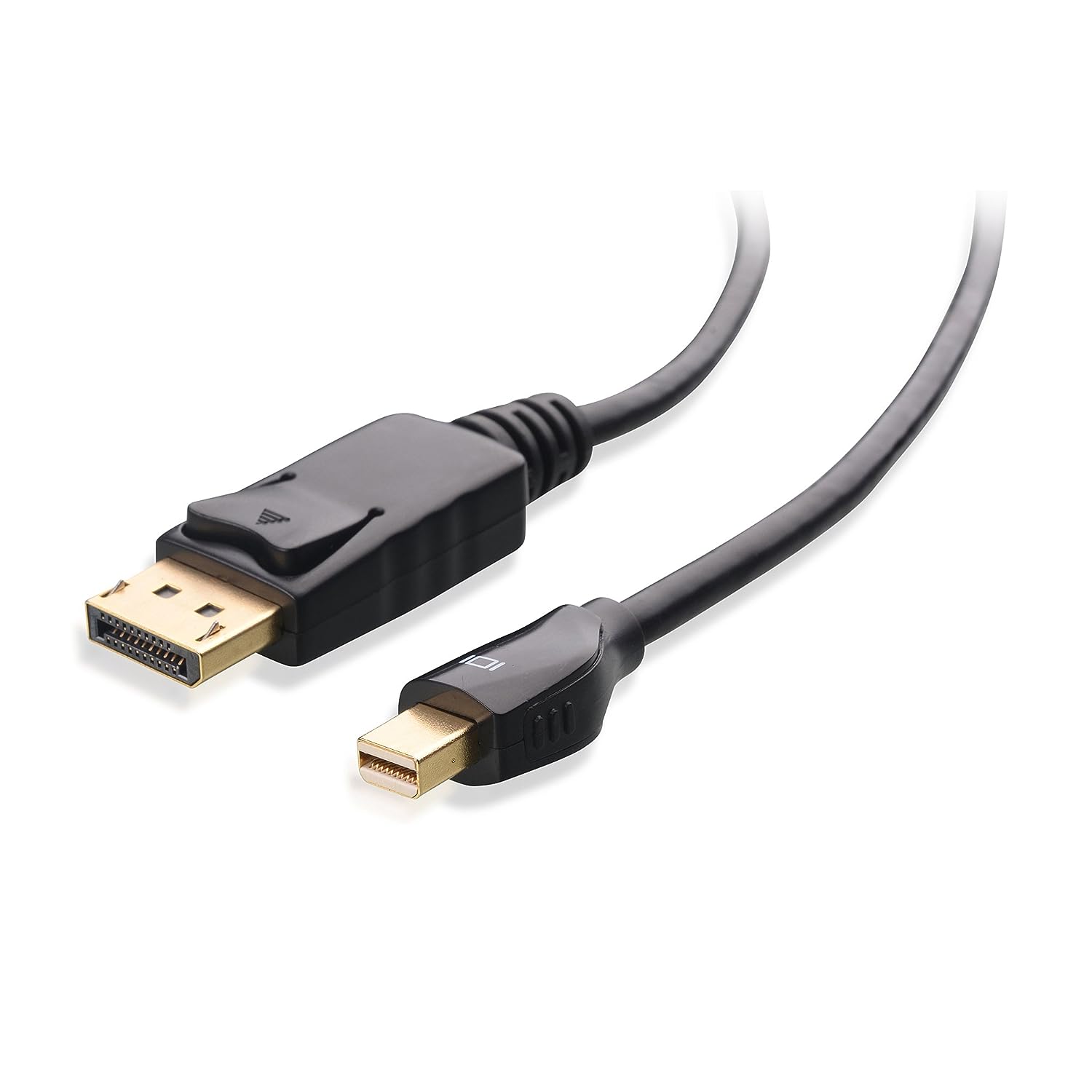 If neither of them support display port then you’ll need two HDMI to HDMI cables along with one thunderbolt to HDMI adapter cable. 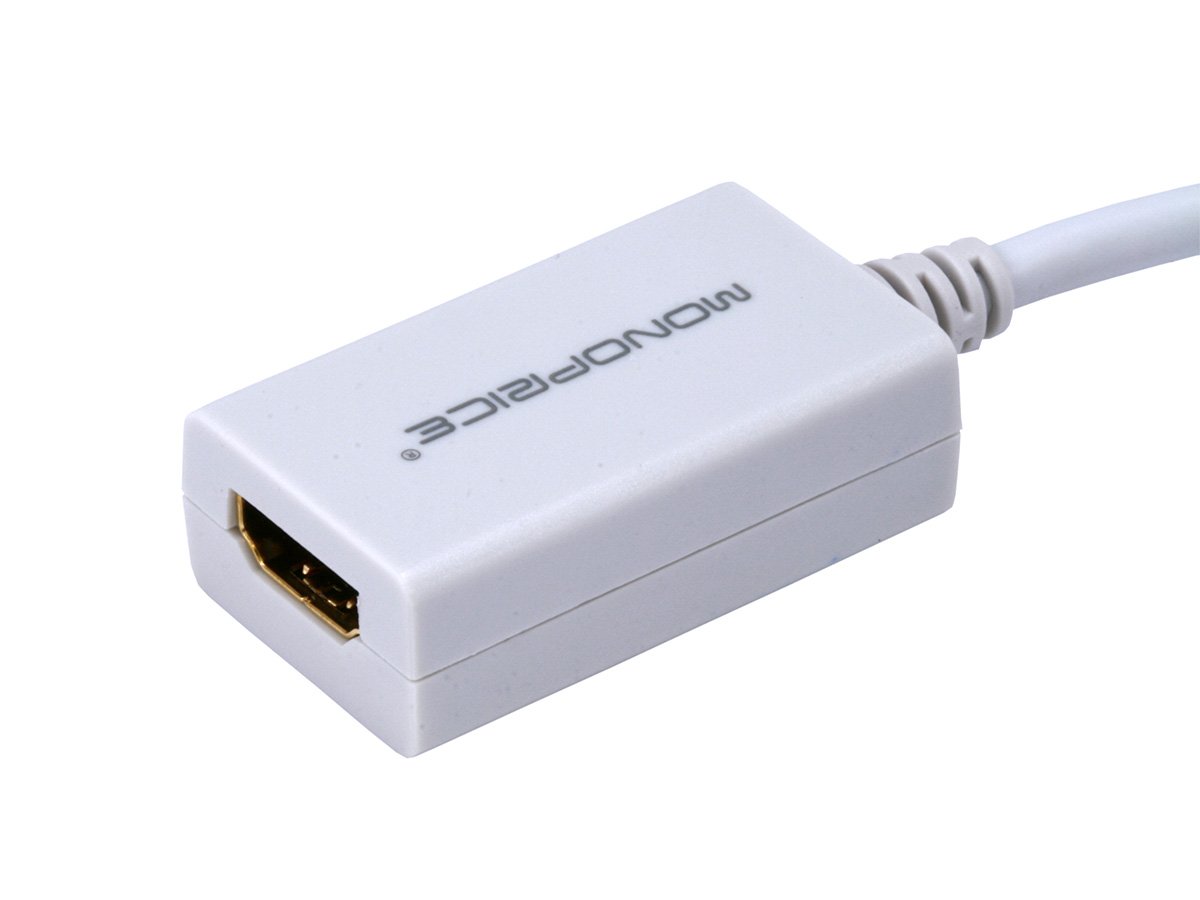 The Logitech K750 is a great wireless keyboard I enjoy using the MacBook Pro and MacBook Air.
USA – http://amzn.to/1cp2ZIR 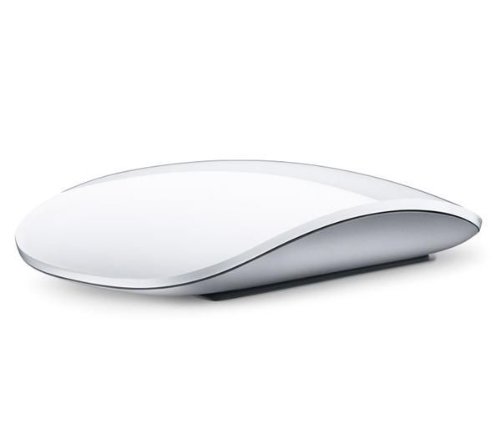 The Apple Magic Mouse is a great wireless mouse to go along with your setup.

How To Do It

After everything is all plugged in both monitors should be powered on and show the mac’s display.  If it doesn’t then you probably need to adjust the input settings to either HDMI or display port.

So now that we have both monitors powered on and connected we need to adjust how they’re arranged.  To do this we’ll go to our system preferences, display, and arrangement.  As you can see here each square is one of your displays and the little rectangle at the top identifies which is your main monitor.  You can move the squares around to make it possible to drag documents from one monitor to the next.   You’ll want to spend at least five minutes or so messing around with that in order to get the best experience possible.

If you run into any issues go ahead and leave a comment down below.  I can’t promise that I’ll be able to respond to everyone,but the easiest way to get ahold of me is on twitter @GadgetGuruHD.

Since everyone reading this article has a MacBook Pro, I also wrote an article/video that goes over my favorite MacBook skins and covers.  If you’re interested in that video feel free to check it out here!

12 thoughts on “How To Connect Multiple Monitors To MacBook Pro”